You are here
Home > Travel > Rupshi Airport Of Assam: Runway Of The Forgotten Past

Rupshi Airport is located at a distance of 23 KMs from the main town of Dhubri city in Assam. The airport is spread over an area of 447 acres of land, which, now lies abandoned with no flight operations. Historical account reveals the airport was built during the time of WWII by the then ruling British empire. Flights carrying arms, ammunitions and other supplies frequently operated from here to fight against the axis during 1943-45 World War.

Once fully operational for military and other domestic purposes the airport had a single terminal building for the planes along with a motor parking facility. A regular air service from Rupshi to Calcutta in the late 90’s and to Guwahati in 1980 was started. However, the service was discontinued only after a year. Ever since it has been abandoned for reasons unclear, the airport bears a deserted look with a blanket of thick green grass covering almost the entire part. The buildings deteriorated over time and many items and objects went missing from the terminals after its close down. 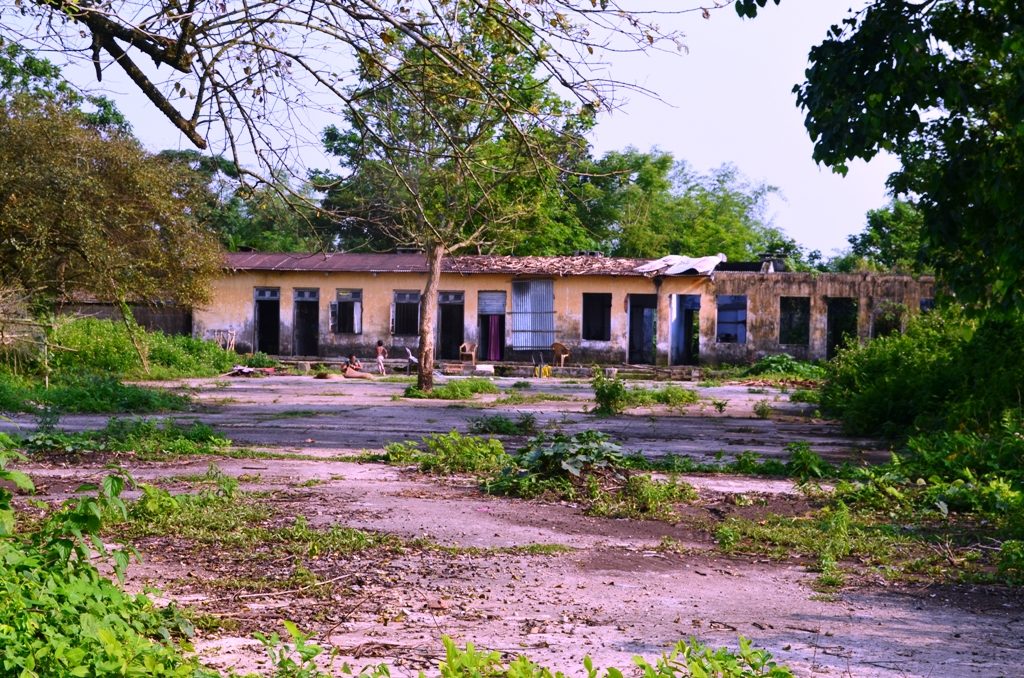 A retired government officer, recalling the experience of his flight to Calcutta from Rupsi Airport, said that boarding aeroplanes at Rupsi was a unique experience in itself. What fascinated him about the Rupshi airport was its casual ambience. The runway of the airport ran across a huge field. Passengers did not have to wait long to catch the solitary flight to Calcutta and were also assured of a hassle-free journey. Ramji Chowdhury who was then employed in the Airport premises recollects that he was a chowkidar of the airport, but had to do other things as well. He further adds, “Passengers were mostly associated with the tea industry which had the major share of the cargo. There used to be a constant rush for tickets on festive occasions. Boarding a plane at Rupshi was as simple as hopping on to an inter-city bus.” As he delves in nostalgia Ramji recalls how crowded the lounge would become with schoolchildren during the vacations. (Credit:www.assamtribune.com) 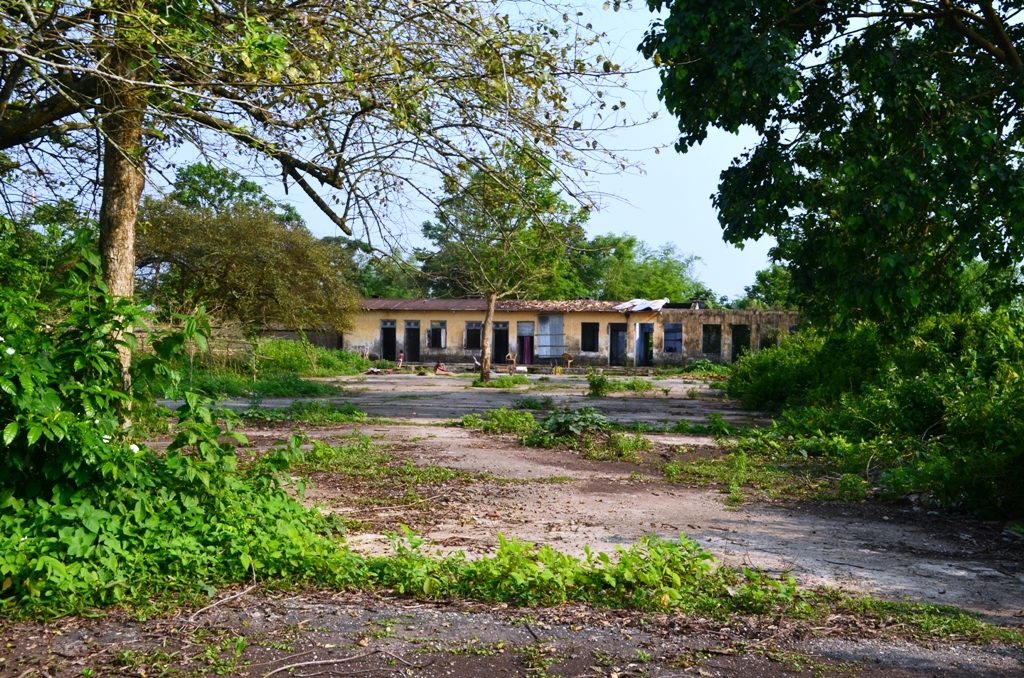